Catching People “Doing the Right Thing” in Mexico with the Bosch Alumni Network!

Report by Blair Glencorse, Executive Director of the Accountability Lab 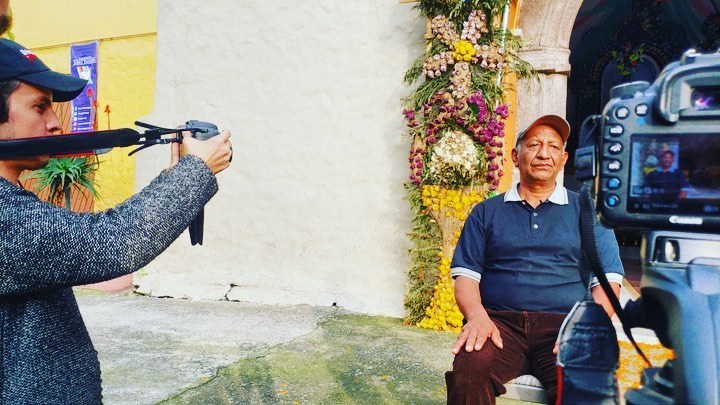 A few years ago, the Accountability Lab began a campaign called Integrity Icon. We were fed up with the constant stream of bad news around issues of corruption- that endlessly focused on the problem and the wrong-doers, without offering any solutions. Integrity Icon flips that narrative- by “naming and faming” honest government officials and celebrating them very publicly in a way that can lift up these role-models, rebuild trust and give citizens hope for a better future.

The campaign has led to some fantastic results around the world- the public credibility that it provides along with the Lab’s ongoing guidance has allowed the winners to grow their influence and push for reforms. A former winner of Integrity Icon in Mali, for example, was subsequently made Minister of Justice- and is now clamping down on graft; and a former winner in South Africa is now part of a new ethics committee to reform the way the entire government operationalizes accountability.

In 2019, with the support of the Bosch Alumni Network through the International Alumni Center (iac Berlin) - we began Integrity Icon in Mexico. After initial conversations, the iac Berlin sponsored a planning visit for me in June to chat to fellow Bosch Alumni Alejandro Martinez (himself an expert on governance in Mexico), develop ideas and launch the campaign. After a productive few days I came away convinced the concept could work- and began building a team and a plan to help us deliver.

Fast forward several months and with additional support from the BMW Foundation, we asked citizens in Mexico City to nominate the most honest civil servant they know- and we received outstanding nominees from across the city. With the help of an esteemed panel of judges, we selected the top 5 Integrity Icons, who are incredible- from the General Director of the Unit for the 2017 Earthquake Response; to a Counselor in a juvenile penitentiary’s addiction clinic; to the General Director of Planning and Economic Development for the city of Azcapotzalco. We made films about all five and people voted online in their thousands for their favorites.

Recently we celebrated the winners at a big national ceremony in Mexico City where the positive energy was fantastic; and where we have already begun to work with them to build an integrity network to push back against graft. In Mexico, corruption is seen as a problem that requires compliance and enforcement, but this has not led to the results people need. Criminal networks prosper because they come together to protect each other- we need to build and grow coalitions of people with integrity that can collectively do the same. This keeps them safe, builds hope and shifts norms- the more that doing the right thing is the expected behavior, the more breaking the rules becomes unacceptable.

We celebrate music and sports stars constantly- similarly, let’s celebrate the people who are working night and day to build integrity and ensure a better life for citizens. When good news seems so hard to come by, we need to focus much less on catching people doing the wrong thing, and much more on catching people doing the right thing. The support of the Bosch Alumni Network has made this possible in Mexico- and I’m certain there are alumni elsewhere who would be interested in bringing Integrity Icon to their countries. Hands up- who wants to help us find and celebrate honest government officials!? 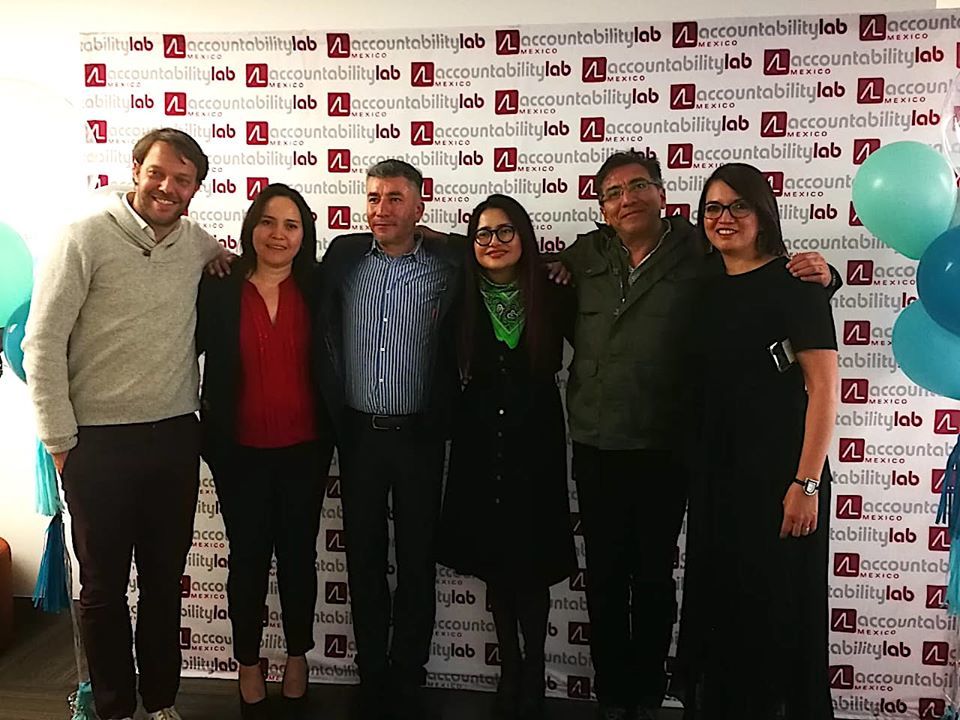 Or
If you have linked your account to one of the following social networks, please click on the relevant icon to log in
Not a member yet?
Request invitation